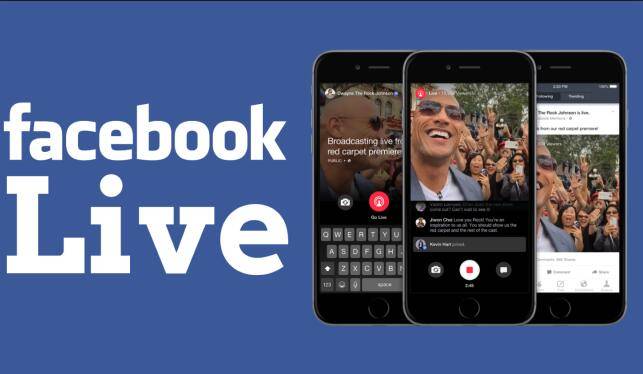 Facebook has been accelerating quickly into the world of live streaming. On 11 January 2017, Facebook announced a series of new features. The most significant one is undoubtedly its effort in making Facebook Live possible on computers. Users can now broadcast live video to Facebook from their desktop or laptop computers. With the viral popularity of live-streaming, broadcasts have become overwhelming. To stand out from the crowd, you need not only superb themes, but also high streaming quality. As a result, the meticulous Facebook has added the possibility to broadcast to Facebook Live from computers. 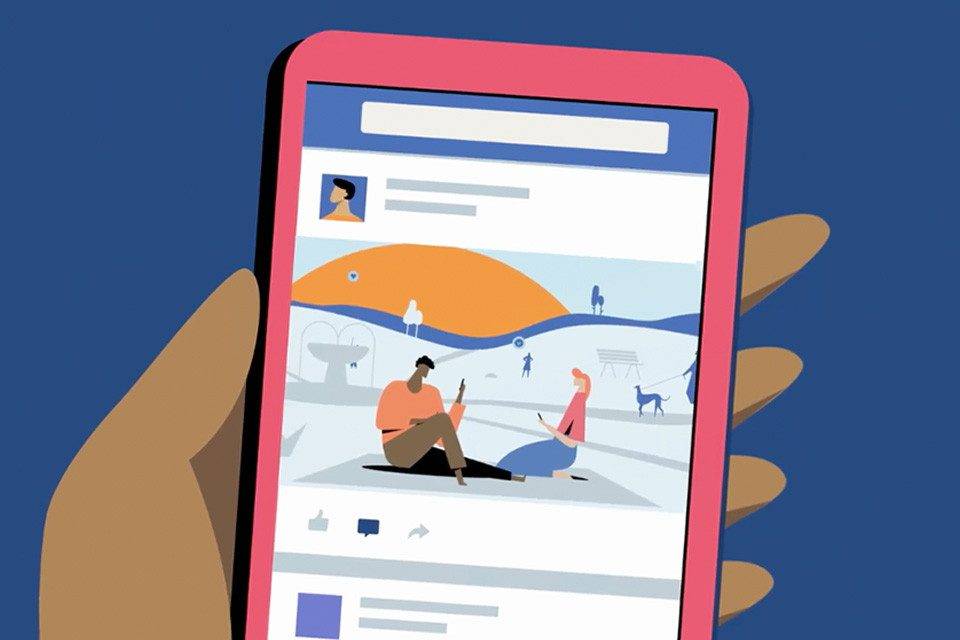 Top Facebook Algorithm Updates that You Cannot Afford to Miss 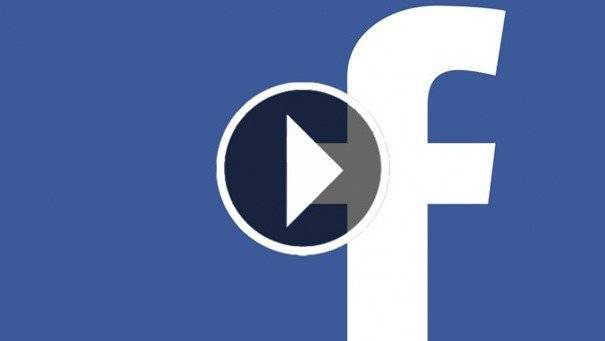